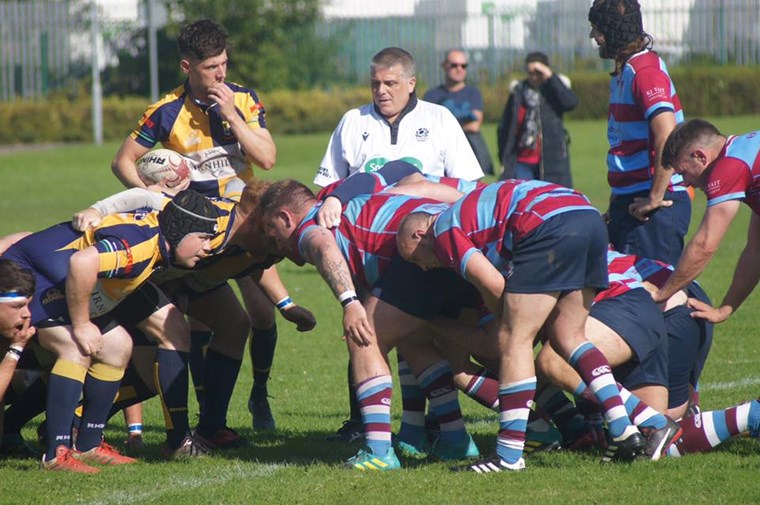 NEWS | The club are delighted to share the news that Davie Jamieson has been awarded the Allan Hosie Award from West of Scotland Refereeing Society in recognition for his commitment and dedication to refereeing.

As well as refereeing senior games throughout West of Scotland, Davie also coaches and mentors new officials and officiates at age grade games.

Davie played for Dalziel at all levels and has coached the Dazzlers and Under 18s all while fulfilling his roles as club Fixtures Secretary and Referees Secretary. He is a club Honorary Life Member and Austin Memorial recipient. Having only started refereeing a few years ago, the award is testament to the time he dedicates to rugby both at Dalziel and across the leagues. 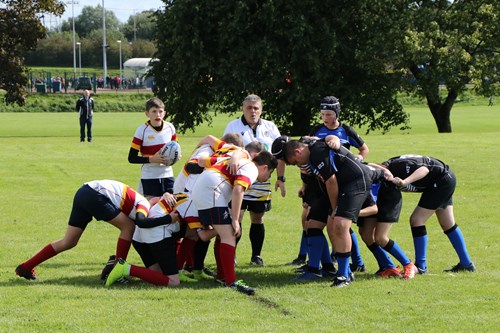